Cannabis for Alzheimers: Can cannabis help with memory loss? 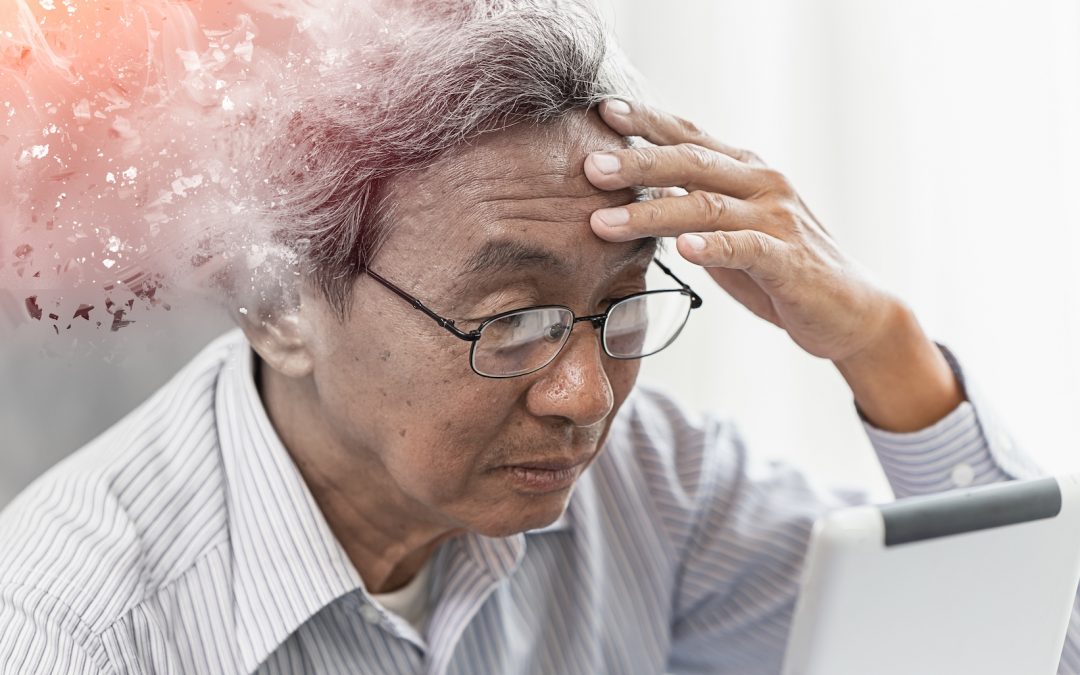 Share9
Tweet
Share
Pin
9 Shares
Dementia is on the rise. Currently, there are over half a million Canadians living with some form of dementia. Worse still, this staggering number is expected to continue rising, with 66% more cases by 2031.

Dementia itself is a set of symptoms that are associated with the progressive deterioration of cognitive function, which in turn, affects daily activities and quality of life. Alzheimer’s disease is the most common cause of dementia, and is characterized by plaques and tangles in the brain that kill off cells.

Common signs and symptoms of Alzheimer’s include:

As there is no cure, treatments for Alzheimer’s focus on slowing symptoms of the disease, along with managing the behavioural changes and maintaining mental function.

One drug in particular is getting some attention as a possible treatment option to help manage dementia symptoms: Cannabis.

The link between cannabis and the brain

The endocannabinoid system (ECS) is a complex biological system that helps our bodies regulate important functions such as mood and sleep. Endocannabinoids and their receptors are found throughout the human body, and have high concentrations within the brain.

Since the cannabinoids found in cannabis (also known as exogenous cannabinoids) fit perfectly into the receptors found in our ECS system, the plant can impact a variety of biological processes.

As such, the Alzheimer Society Research Program has become interested in the impact of cannabis on the brain, and are funding research on how synthetic cannabinoids can affect mood and anxiety in dementia patients.

One article published in the Journal of Alzheimer’s Disease investigated the impact of Tetrahydrocannabinol (THC) and whether the cannabinoid could slow the production of beta-amyloid proteins in the brain. The plaque formed from these proteins creates one of the hallmark characteristics of Alzheimer’s, and this study demonstrated that THC was effective at lowering amyloid levels and improving mitochondria function. Another study published in 2006 demonstrated similar results, as THC in that setting slowed the production of amyloid growth as well.

Another well known cannabinoid, cannabidiol (CBD), is also showing a positive impact in Alzheimer’s research. In mouse models, CBD was shown to have antioxidant and neuroprotective properties.

These exciting results suggest that cannabis could be an effective treatment option for Alzheimer’s disease and the topic requires further research and support.

Our Calgary and Edmonton cannabis prescribing doctors can help suggest a treatment plan to help manage your dementia symptoms. Our team will guide you in selecting a licensed producer as well as the registration.

Your appointment is free and covered by Alberta Health Services. Prior to your medical consultation with one of our licensed physicians, you will be educated on how medical cannabis works in our body and how it reacts to our endocannabinoid system.

Treating dementia is a multidisciplinary approach; your doctor may also refer you and your family to a psychologist to help deal with behavioural symptoms.

Come in for a free consultation. 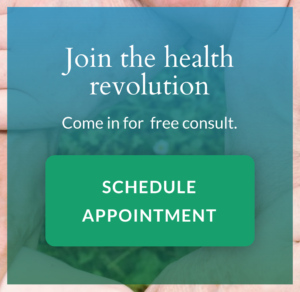